Can I have multiple domiciles? 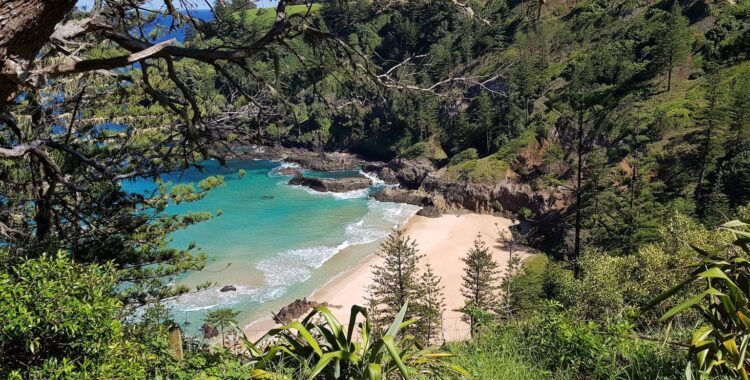 While Foote Estate (Re) is no longer a recent decision, its implications on Alberta estate law are worth commenting on. At issue in Foote Estate was whether the deceased testator of a sizable estate was domiciled in Alberta, British Columbia or Norfolk Island. ‘Domiciled’ means being a lawful permanent resident in a particular jurisdiction. Domicile is relevant to wills & estates law because the “…domicile of the deceased person determines the law that will govern estate administration.” (Foote Estate Re 2011 ABCA 1 at 19).

Can a person have more than one domicile?

Eldon Foote was an Edmonton lawyer whose domicile of origin was Alberta. Upon building a successful global cleaning products business, Mr. Foote established personal residency and built a large home on Norfolk Island in 1977. Shortly before his passing in 2004, Mr. Foote returned to Edmonton for cancer treatment. The Alberta Court of Queen’s Bench held that Mr. Foote was still domiciled in the Norfolk Islands at the time of his death despite being physically present in Alberta.

The sizable nature of Mr. Foote’s estate, which totalled over $130 million in assets, combined with diverging laws on family relief claims in the 3 jurisdictions in question made the issue of domicile an important one. Mr. Foote’s widow argued that he was domiciled in Alberta at the time of his passing, while 5 of his 6 children advanced British Columbia as his domicile of choice. The deceased owned property in British Columbia and had expressed an intention to move there someday. The executor of the estate and various charitable beneficiaries all proposed Norfolk Island as Mr. Foote’s domicile at his death.

The Court of Queen’s Bench held that Mr. Foote had in fact established Norfolk Island as his domicile of choice. He did not abandon his Norfolk Island domicile prior to his death, despite returning to Alberta for medical treatment and expressing a desire to relocate to British Columbia. The Queen’s Bench decision was upheld by the Alberta Court of Appeal.

Is domicile really that important to estate litigation?

By now you might be wondering why domicile is so important to estate litigation. The short answer is that the favourableness of family relief legislation to potential claimants varies between jurisdictions. Family relief legislation allows dependents, including spouses and children, to make claims to a deceased’s estate assets even when they were excluded from the will.

When drafting your will, the capable team at West Legal ensures that your intentions are reflected in your will while anticipating potential future claims against your estate.

Recent from the Blog

[July 2020 Extension Update] COVID-19 Alberta Temporary Layoff Legislation
Competing Claimants: Who Has Priority to Estate Funds?
Joint Bank Accounts: What Happens When One Account Holder Passes Away?
Transferring Vehicle Ownership After Owner Passes Away in Alberta
Is a Former Spouse Entitled to a Deceased’s Estate in Alberta?