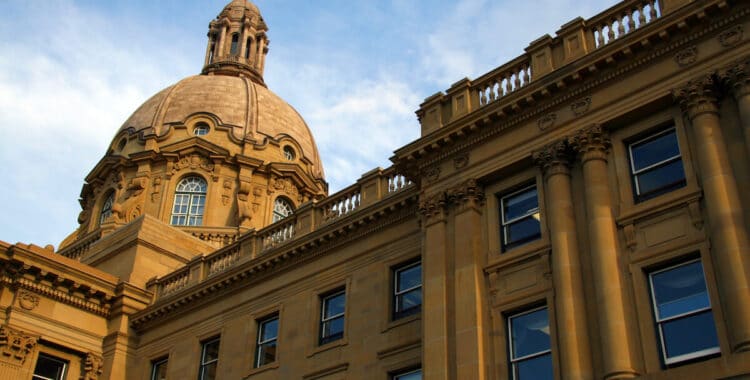 OPCA litigation is a fairly recent phenomenon associated with the rise of anti-society political ideologies and sovereign citizen movements such as “Freemen on the Land”, “Guardians of the Free Republics”, “Sovereign Citizens” and “Detaxers”. The term “OPCA” stands for Organized Pseudo-legal Commercial Arguments.

The OPCA label was developed by Associate Chief Justice of the Alberta Court of Queen’s Bench, John D. Rooke, in Meads v. Meads, 2012 ABQB 571.  In paragraph 1 of the Meads decision, Rooke, A.C.J., defines the legal tactics of “sovereign citizens” as follows: “In the absence of a better moniker, I have collectively labelled them as Organized Pseudolegal Commercial Argument litigants [OPCA litigants], to functionally define them collectively for what they literally are. These persons employ a collection of techniques and arguments promoted and sold by ‘gurus’ to disrupt court operation and to attempt to frustrate the legal rights of governments, corporations and individuals.”

Paragraph 71 of the same judgment states that “OPCA strategies as brought before this Court have proven disruptive, inflict unnecessary expenses on other parties, and are ultimately harmful to the persons who appear in court and attempt to invoke these vexatious strategies. Because of the nonsense they argue, OPCA litigants are invariably unsuccessful and their positions dismissed, typically without written reasons.” At paragraph 72 of his decision in Meads, Rooke, A.C.J., describes peddlers of sham OPCA strategies as dangerous to the general public: “The persons who advance these schemes, and particularly those who market and sell these concepts as commercial products, are parasites that must be stopped.”

Finally, at paragraph 77 the Court bares OPCA schemes for what they really are: pure nonsense: “OPCA arguments are never sold to their customers as simple ideas, but instead are byzantine schemes which more closely resemble the plot of a dark fantasy novel than anything else. Latin maxims and powerful sounding language are often used. Documents are often ornamented with many strange markings and seals.”

In the recent Alberta case of Alberta Treasury Branches v. Hawrysh, an unrepresented litigant used OPCA arguments while attempting to prevent ATB from foreclosing on his property. The Alberta Court of Queen’s Bench declared Hawrysh a vexatious litigant and barred him from initiating any future claim in Alberta Courts without an order from the Court in which the proceeding is conducted. In the 2018 decision of Toronto Dominion Bank v. Leadbetter, a litigant used OPCA techniques in attempt to circumvent foreclosure on her house and criminal charges faced by her sons. The Court similarly declared the litigant vexatious and barred her from bringing further claims in Alberta.

OPCA litigation is becoming increasingly common in Alberta and BC. The BC Law Society recently warned its notaries and lawyers against notarizing OPCA documents. With the proliferation of OPCA tactics, it’s more important than ever that members of the general public consult reputable lawyers when faced with important legal questions.

Recent from the Blog

[Top 10 Reasons] You Should Hire a Lawyer for Probate
How Do I Choose the Right Probate Lawyer?
Probate in Alberta: Is It Required?
Alberta Probate Process: How much and How long?
Non-Competition & Non-Solicitation Clauses in Alberta