Which is worse? Getting served with a civil suit, i.e., being sued – or being charged with a crime? It’s hard to say. There are different issues that require different lines of analysis, different arguments which result in different outcomes. You might have watched various TV shows and gotten a bit confused by the legal terms being used. When is there a prosecution, and when is there a plaintiff? Do you have to pay a fine or damages?

Ross Lutz Barristers are criminal lawyers serving Alberta, ready to defend clients against criminal and quasi-criminal prosecution. On the other hand, West Legal provides civil, employment, estate, corporate, and family lawyers prepared to help clients with any issues falling under these categories.

Why Do Lawyers Specialize in Different Areas of the Law?

Working in a different area of the law is almost like playing a distinct musical instrument. While there are good multi-instrumentalists out there, a singer recruiting for her band might want a guitarist to play the guitar and a drummer to play the drums. It’s no different for clients looking at getting legal representation. Lawyers also specialize in areas of law the same way medical practitioners specialize. You wouldn’t see a dentist for brain surgery.

Why Do You Need a Family Lawyer Instead of a Criminal Lawyer?

Would you want a criminal defence lawyer to draft your divorce papers? That might be better left to someone who often practices family law, like some of West Legal’s team members. It only makes sense that the area you work in most becomes your area of expertise.

Why Do You need a Civil Lawyer Instead of a Criminal Lawyer?

Not all laws are the same, and the body of law your lawyer will refer to depends on what type of law they practice. For criminal law, there’s the Criminal Code of Canada. For civil law, there’s no rulebook. Instead, there’s a library of case law, where your lawyer might cite a precedent to help you win a legal battle between yourself and another private citizen. Drafting legal agreements also requires research on case law. If you’re getting a divorce, there’s legislation made by the government, and there’s case law as well. Your lawyer should be well-versed in both case law and statutes (government legislation) concerning family law if you want effective representation.

Lawyers also need to specialize because the law in their chosen practice area can come from different levels of government. In sections 91 and 92 of the Canadian Constitution, it outlines which areas of law are provincial versus federal. When you’re charged with a crime, your lawyer prepares a defence with the law applicable to all of Canada. In contrast, employment law comes from provincial legislation. 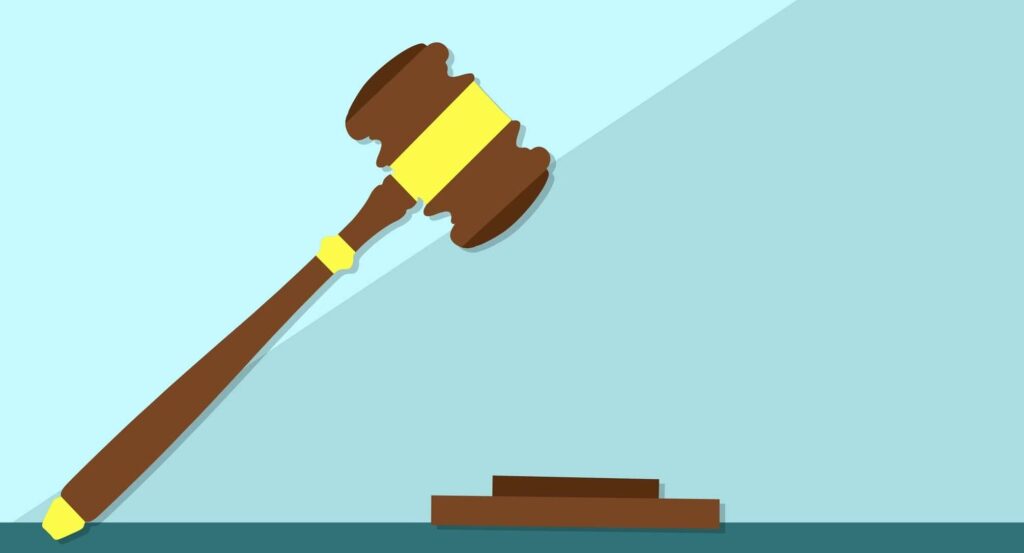 Crimes can be big or small. In Canada, a provincial criminal court can hear a summary offence. However, if you’re charged with a major crime, i.e., one of the most severe indictable offences, you may elect to proceed in the Court of Queen’s Bench in Calgary, AB. In this case, there’s no plaintiff. Instead, there’s a prosecution office and your party, the defence. That means there’s you and your defence counsel – in other words, your criminal defence lawyer. There will be a judge, a jury, or both.

Criminal trials mainly involve entering a plea (of guilt or not guilty), a trial where each party examines the evidence, and sentencing (if a conviction is entered). A conviction means the judge found the accused guilty of one or more crimes and it will result in fines, court orders (such as probation) and/or prison time. But there’s also conditional sentencing, an option to serve time outside prison. We help clients defend against summary or indictable offences including sexual assault, drug offences, fraud allegations, criminal assault, and more.

In most parts of the world, governments have two options for civil law. Either codified law for private matters like corporate law or civil suits and also precedents (the body of law by other jurists). If you’re in Quebec, you’ll have a civil code guiding disputes between private citizens.

Big areas of civil law include torts (intentional wrongdoing), negligence (unintentional wrongdoing), contract law, and more. Instead of prosecution, plaintiffs file against the defendant. Instead of fines and prison time, plaintiffs ask the judge to award damages (oftentimes money owed) or apply injunctions (required behaviour enforceable by the court) against the defendant.

To make matters more complex, civil law can sometimes become a criminal matter. For example, torts claiming over $50,000 in damages can be heard by the Court of Queen’s Bench. Moreover, if you’re charged for a crime, a private citizen can simultaneously sue you – e.g., violent crime indictments on one hand and battery or assault suits on the other.

How to Tell Whether You Need a Criminal Lawyer

At least as soon as you hear the words “You’re under arrest,” you are going to need an outstanding criminal defence lawyer. You have a right to one. Police may try to investigate you for a crime first or talk to you about the crime of which they are accusing you – but the smartest next step you can take is to exercise your right not to incriminate yourself.

Ross Lutz is a law association made up of experienced criminal lawyers, not dabblers. West Legal provides a wide array of critical legal services for private citizens, with excellent depth in key areas. They can effectively represent you in court for civil matters, as well as for family and employment law – and more.

We often get calls from would-be clients looking for representation who aren’t being charged or investigated for a crime, and that’s totally fine. In such cases, we might be able to refer you to a good family or corporate lawyer; we solely focus on criminal defence. We hope this article gives you a better idea of whether your current situation demands a civil, family, or criminal lawyer!

Ross Lutz Barristers is a criminal defence legal collective of extremely experienced lawyers. Our virtual legal collective is based in Calgary, Alberta, but we defend clients across Canada at all court levels. We are serious lawyers that defend serious charges every day. Let us help build your defence and protect your freedom.