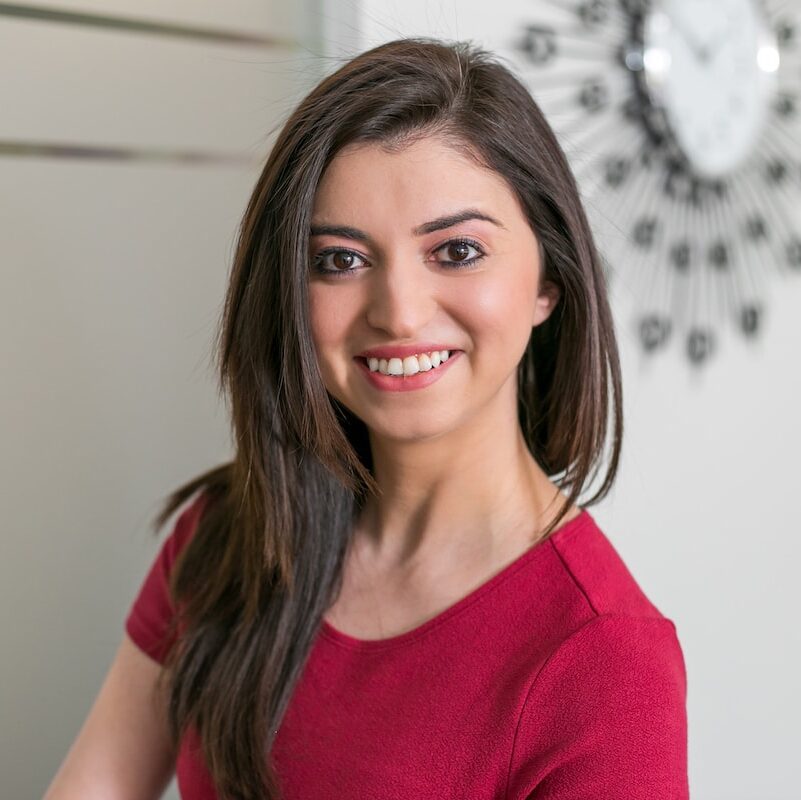 Karishma Patel joined West Legal as an associate lawyer shortly after completing articles at a small personal injury firm. She practices primarily Family Law. Karishma obtained her LL.B with Honours from Sussex University where she worked with the prestigious Innocence Project.

Karishma was born and raised in Mumbai, India, and moved to Calgary Alberta in 2007 with her parents and sister. In grade 12, she received a medal from then-Premier Ed Stelmach for scoring the highest marks in her high school in English and Film Studies. She completed her undergraduate degree in Law & Society from the University of Calgary after which she moved to England to pursue a law degree. While in England, Karishma traveled all over Europe and South East Asia.

After returning back to Calgary, Karishma successfully completed her National Accreditation Examinations whilst volunteering at the Calgary Courthouse with Pro Bono Law Alberta in their Civil Claims Duty Counsel and Queens Bench Amicus programmes.

In her spare time, Karishma loves to travel, hike and she runs a food blog on Instagram. A huge soccer fan, Karishma supports Chelsea Football Club and the German National Team.